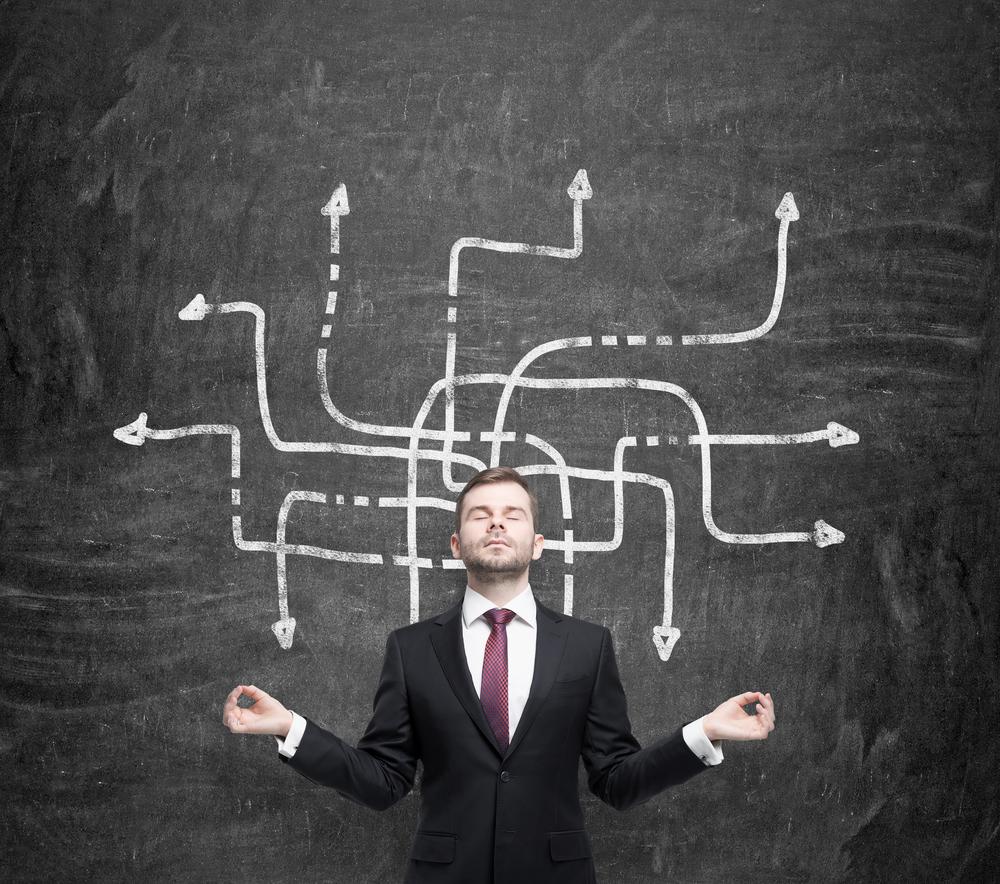 Many organisations will be reviewing the recent publication of the RTS on MiFID II with trepidation. There's a lot of detail, complexity and with each revision comes the challenge of monitoring the changes. Amidst all this complexity there are some fundamentals that can be defined, such as what the options are for performing the actual transaction reporting.

So how to make the decision on which approach to take?

Well there are some broad rules that can assist:

As a firm, if you have agreed to report on behalf of clients, then option 1 is not available to you, and whilst there are no regulatory restrictions on delegating that client reporting to yet another party, it’s unlikely that you would follow that course. Therefore, you’re probably going to report via an ARM.

If a firm is only reporting its own transactions, then self-reporting may seem like an obvious choice. Consider however the burden of interfacing to each NCA that the firm must report to and the risk of not having an ARM interposed to perform data validation and catch any mistakes, it’s likely that the case for self-reporting will only make sense for a very few, if any, firms.

Given that with delegated reporting a firm still has the responsibility to ensure that the data is accurate and reported in a timely manner, it only makes sense to delegate your reporting if that process is less onerous than reporting yourself via an ARM. There are two scenarios where that could be the case: firstly, for smaller, specialist firms that can delegate to a small number of counterparties, ideally one; secondly, for firms that can delegate to a number of their sell-side counterparties that provide a common mechanism for them to provide and monitor their data through.

So in conclusion, buy side firms need to understand who they might delegate to and what is on offer to them before deciding to delegate or report themselves via an ARM; other firms are likely to report via an ARM already, with a very few making the business case for self-reporting. Deutsche Börse will support you on all three alternatives.