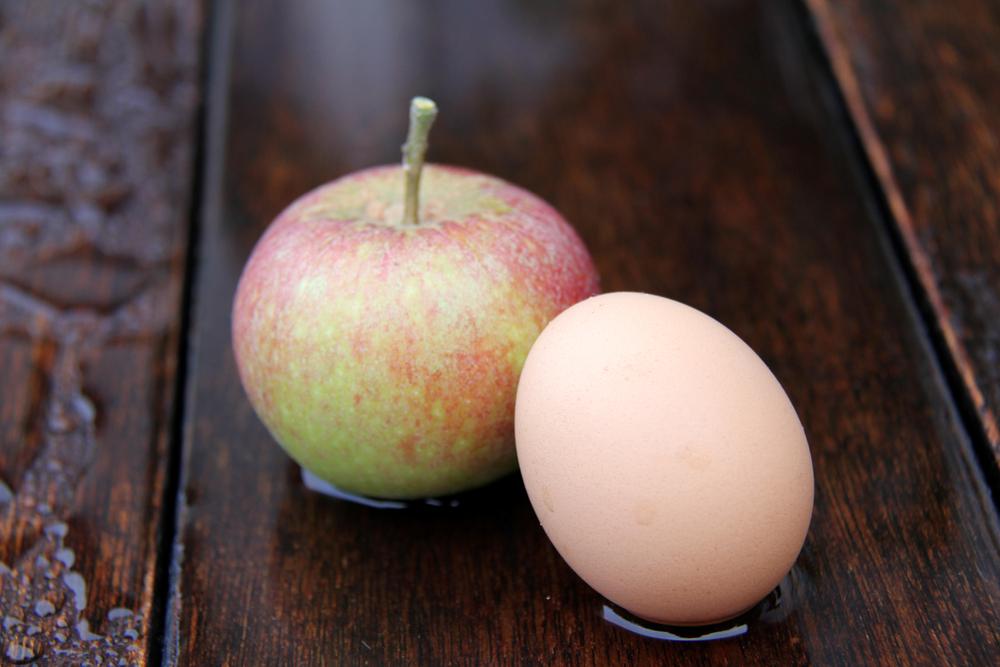 FIX Trading Community, the non-profit, industry-driven standards body at the heart of global financial trading, today announced the development of the FIX Protocol for use for transmitting MiFID II Transaction Reports to Approved Reporting Mechanisms (ARMs).

Under MiFID II, all investment firms (including certain buy-side institutions) executing transactions in financial instruments are required to report details of their transactions to the national regulator as quickly as possible, and no later than the close of the following working day. At the recently held FIX EMEA Trading Conference, nearly 70% of respondents stated that use of the FIX Protocol would be their preferred standard for these reporting requirements to ARMs.

Although ESMA has defined a clear set of data standards to be used in transaction reporting by ARMs, there is no defined mechanism for the transmission of data to the ARMs themselves. In response to this, the FIX Trading Community’s Global Technical Committee has undertaken to make any required modifications to the FIX Protocol to this end and provide mappings onto the ISO 20022 data standard required by ESMA.

Additionally, the FIX Trading Community announced that it will launch a version of its Market Model Typology (MMT), version 3.0 aimed at being MiFID II compliant. The MMT is a data standard for trade classification, providing market participants with a uniform and normalised view of trading activity. MMT 3.0 has been developed to support the current draft MiFID II level 2 text on post trade transparency for both equity and non-equity instruments.

James Baugh, Head of Sales & Marketing LSE Equities & Turquoise, said: “As we move towards the implementation of MiFID II, market participants’ minds will become increasingly focussed on new trade reporting requirements. Together with Boat, as the developers of a single, multi-asset, pan-European reporting platform, we welcome FIX Trading Community’s commitment to create an industry wide standard.”

Georg Groß, Head of Regulatory Services, Deutsche Börse, said: “We believe that harmonisation and standardisation where possible are key aspects of efficient and transparent markets. We therefore highly welcome this initiative by FIX Trading Community. To prepare for the upcoming regulatory changes, Deutsche Börse has been working closely with clients and regulators alike. We developed a state-of-the-art Regulatory Reporting Hub which helps market participants fulfill all reporting requirements under one roof, including reporting via ARM and APA - for MiFID II/MiFIR as well as further existing and upcoming regulations.”

Len Delicaet, Head of Regulatory Report Strategy, Trax, added: “MiFID II transaction reporting extends the reporting obligation in three meaningful ways to include 1) a new group of financial participants including the buy-side, 2) a much broader set of in-scope instruments and 3) a deeper set of required data fields.  These obligations add operational complexity which Trax has extensive experience in helping firms manage, including the development of a pre-MiFID II ARM rules engine allowing firms to test their preparedness for MiFID II today.  The ability for firms to connect to the Trax ARM via the common FIX language will be of great value as the industry prepares for regulatory change.”