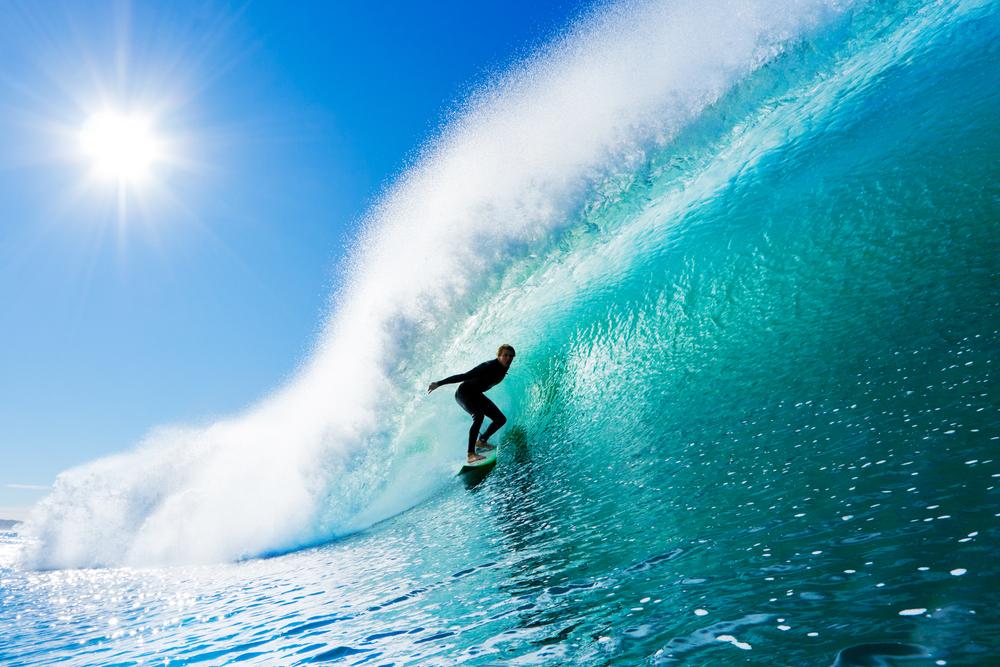 In a byline article for ‘Future & Options World’, Rory McLaren, Senior Vice President of Regulatory Services at Deutsche Börse, has taken a look at ‘RegTech’, and how it can be applied in many different ways to the regulatory problem. As with many new tech initiatives, McLaren writes, it remains to be seen whether RegTech will fail in the Trough of Disillusionment or succeed on through to the Plateau of Productivity. Though, in his opinion there are enough challenges in regulations and enough proponents of the technological change to push the movement forwards. “The real power will be realised for RegTech when market participants can turn what is essentially an unwanted cost centre into a revenue generating, business value enhancing activity. Let’s hope that’s someday soon,” McLaren concludes.

Volume and intensity of new regulation is at levels previously unthinkable

As with any new industry buzzword, one of the first challenges for a sector can often be defining it. Terms will often mean different things to different people, not just because of their literal meaning, but often because of the connotations a word can have. 'FinTech’ is a prime example of this – looking at it broadly, it is the application of technology to anything financially related, but for many it may also imply disruptive innovation and the challenging of traditional practices. For RegTech, the latest industry buzzword, we are experiencing the same challenge. But what exactly is 'RegTech’?

The Financial Conduct Authority (FCA) has adopted a fairly broad definition for RegTech, assigning it as a term that covers all 'new technologies that facilitate the delivery of regulatory requirements (http://www.fca.org.uk/your­fca/documents/feedback­statements/fs16­04) in the financial world. However, whilst this broad and comprehensive definition is useful to summarise the meaning, it does not illuminate the detailed areas where RegTech is finding traction.

In the post­global financial crisis world, the volume and intensity of regulation has reached levels that would have previously been unthinkable. Every factor has increased in the regulatory universe: processes covered, participants involved, products in scope. Overlapping and cross referencing regulations are impacting one another and compounding the challenges, often with unintended consequences.

These changes in regulation have resulted in the industry reaching a point of inflection where many of the processes, tools and strategies that were previously applied to regulation are no longer fit for purpose. Often this is not a sharp cut­off, rather a slow degradation in performance, so firms are often tempted to stick with established mechanisms, which can be costly in the long run.
RegTech can be applied in many different ways to the regulatory problem, several examples are described here to give a flavour of the sector: The monitoring and management of regulatory text by the market participants and regulatory software providers receives a significant part of the budget associated with regulation.

The primary mechanism for communicating the complex intentions of a regulation that encompasses financial product categorisation, process change and IT systems implementation is a lengthy document, often produced as a compromise between different member state participants and finally translated into a variety of European languages. The opportunity for misinterpretation and misunderstanding is vast.

To combat this, we are seeing the emergence of tools, spawned from bibliography and other text oriented environments, which aim to address the semantic spirit of the regulation from the array of documents available. These tools provide analysts a better way to capture the regulatory information, monitor and incorporate changes, spot areas of inconsistency and provide a single viewpoint that the rest of the process can rely upon. Importantly, these tools can remove a lot of the variance between interpretations.

The unprecedented scope defined by modern regulation means that more data has to be captured and processed for regulatory reporting purposes than ever before. All this against a dynamic market that still has to continue to function regardless of the regulatory burden. Some organisations are looking to new cloud technologies to determine whether there can be a cost through efficiency saving in this space. Consider the elastic compute capability that cloud platforms can provide and how this can be leveraged to cope with peak processing demands in a cost effective manner. Or the ability to design in the appropriate scalable storage strategy based on the data volume and requirements over time. The decision to use cloud computing services may be balanced by the need for strict security, however we can see that opinion in this space is slowly moving with comments provided in the recent FCA paper on use of cloud computing resources and their recent decision to base their own Mifid II regulatory reporting repository on a cloud environment.

A final example of RegTech would be the move towards increased modelling of aspects of regulation whether it be through decision modelling techniques, domain specific languages or semantic modelling. Increasing the collaboration between business, regulatory, operations and technology staff is a key aspect in producing a workable response to the regulation that satisfies all stakeholders. These examples of RegTech allow participants to model and communicate aspects of the regulation in ways that are useful to all participants. For example, some organisations are modelling the validation process of Mifid II Transaction reporting data through decision modelling tools. This is more comprehensible to the business stakeholders involved, but can also be transformed into an executable service that is used as part of the operational solution. This can improve efficient and collaboration when implementing a regulation and also aid when implementing the inevitable changes.

As with many new tech initiatives it remains to be seen whether RegTech will fail in the Trough of Disillusionment or succeed on through to the Plateau of Productivity, but there are certainly enough challenges in regulations and enough proponents of the technological change to push the movement forwards. The real power will be realised for RegTech when market participants can turn what is essentially an unwanted cost centre into a revenue generating, business value enhancing activity. Let’s hope that’s someday soon.